This is what we’ve been up to this year

On October 19th, an overwhelming majority of Canadians voted for change, and Stephen Harper was defeated. After 10 long years, it was truly a turning point, and thousands of us in the Leadnow community worked incredibly hard to help make this possible.1

Defeating Harper has brought us a new beginning. Now we have a rare chance - maybe  once-in-a-generation - to make lasting changes on the major challenges of our time.

Through community surveys, thousands of you voted for a “support and push” approach to the new government: support the good policies of this new government, and push for better progress on issues that matter.

In the same survey, thousands of us voted for Leadnow’s top priorities going into 2016: electoral reform, clean energy and climate change, and the TPP emerged as the top three. Other issues, like C-51, tax evasion and environmental protections all showed up strong as well.2 This email includes updates on all your campaigns:

Electoral reform was a top priority for the Leadnow community before the last election. Prime Minister Trudeau’s promise to make 2015 the last “first-past-the-post” election is a historic opportunity to make our democracy strong, fair and proportional. Now the government is getting ready to consult Canadians.

We’ve co-founded a major alliance for proportional representation in partnership with groups like Fair Vote Canada, surveyed the Leadnow community to give our new government feedback on the consultations, and started organizing face-to-face in communities across the country - mobilizing the same people who came together for the Vote Together campaign to defeat Harper.

Next step: the full launch of a major campaign to engage people across Canada in the consultations themselves. You can click here to join over 20,000 people in the pre-launch campaign to show the government that more and more Canadians want lasting change. 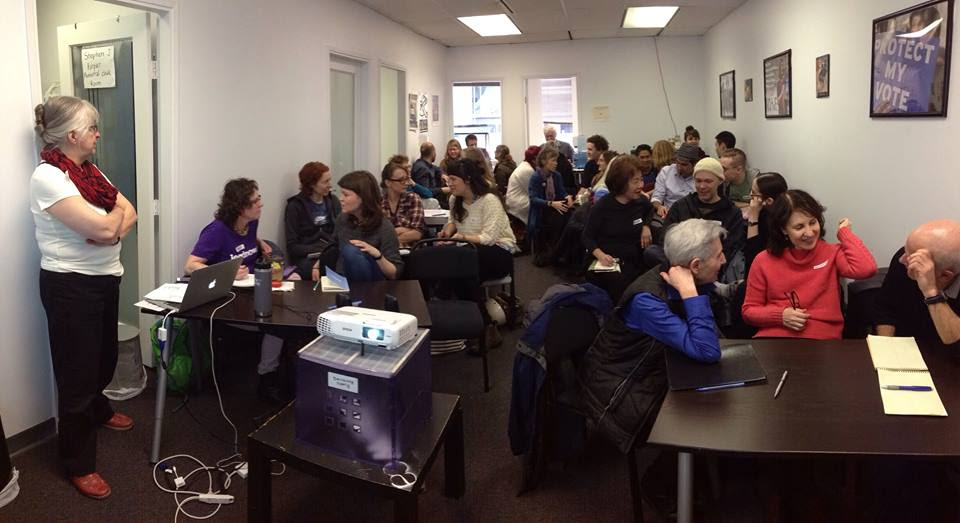 In the last few months we’ve set up new campaigns calling for major investments to create jobs and make Canada 100% renewable by 2050 while opposing climate killing projects like the Petronas LNG project in BC. The Trudeau Liberals have made bold national commitments to climate action, begun investing in clean energy and green infrastructure, and set up a federal-provincial process to create a climate plan this year. This is a historic moment - the best chance we have to turn things around before it’s too late, and Big Oil companies are already fighting back hard.

Next step: we’re almost ready to launch a major campaign with groups across the country to mobilize thousands of people to call for bold action in the national climate plan. In the meantime, you can click here to join thousands supporting the call for a plan to create One Million Climate Jobs.

Click here to support the One Million Climate Jobs campaign 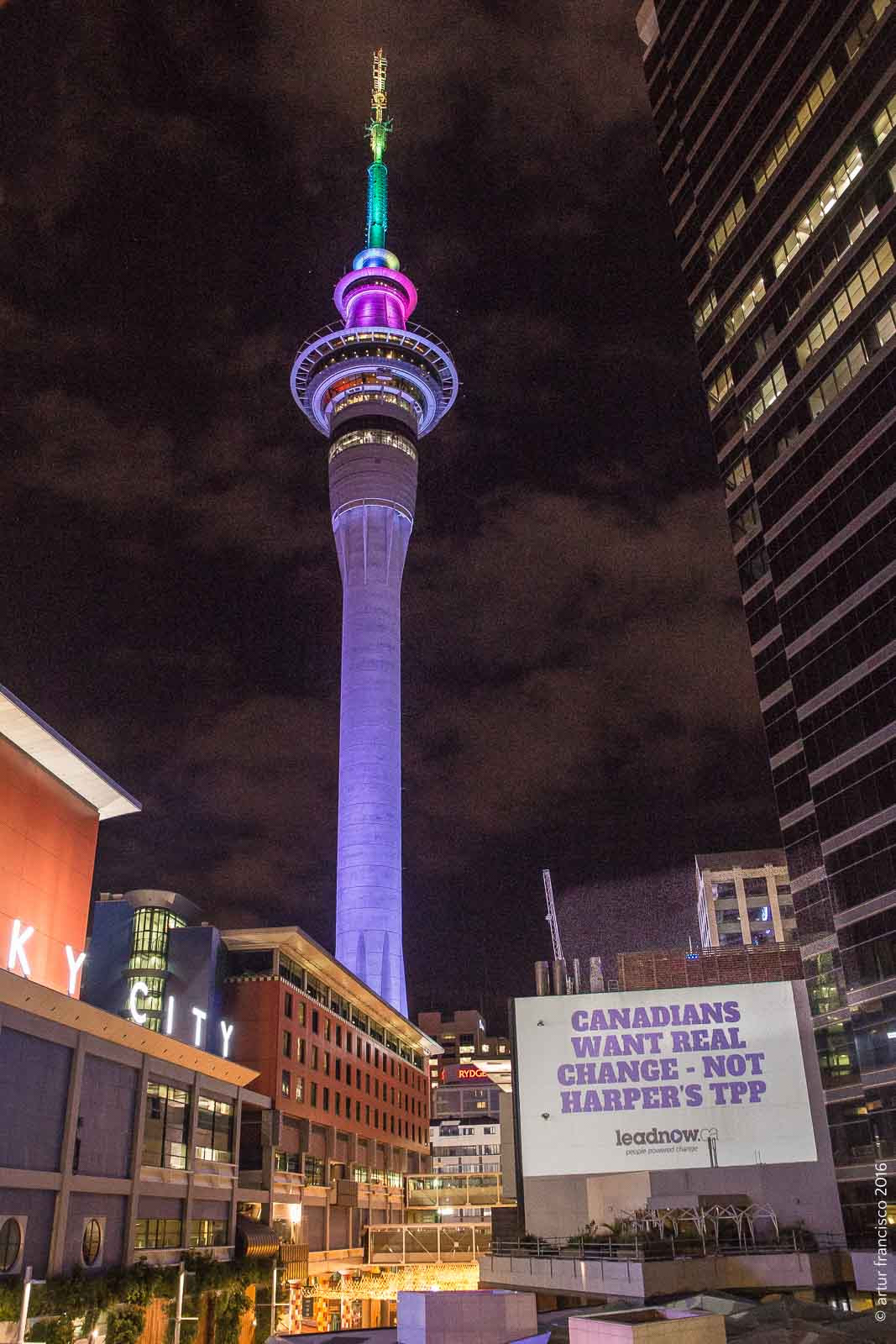 pushing back against an army of corporate lobbyists. In January over 20,000 of you joined the campaign to call on Trade Minister Freeland to reject the TPP and your donations have funded everything from national polls to powerful ad campaigns. Powerful corporate interests want the TPP passed, but thanks to public opposition Minister Freeland has committed to fully consulting Canadians before making her final decision.

Next steps: The poll showed us the more people learn about the TPP, the less they like it. We're prepping a series of creative, fun, and powerful actions for the coming months to educate Canadians about this dangerous, costly, and outdated deal and rally them to say “no” in the government consultations. You can click here to send a message to Trade Minister Freeland calling on her to reject the TPP.

Click here to send a message to Minister Freeland

We haven’t forgotten about Bill C-51, and we are making sure that the new government doesn’t either. In light of recent reports that new, intrusive powers under C-51 are already being used by our spy agencies, we are calling on the government to suspend C-51 immediately while broader consultations and revisions take place.

Next steps: this campaign is just getting started again. You can click here to join almost 8,000 people calling for the new government to suspend C-51.

We’re already seeing concrete progress on this campaign. Last week’s budget included almost half a billion dollars to crack down on tax evasion, which the government estimates will generate $2.5 billion in lost revenue. While there's more work to do to close tax loopholes, this is a great start. And it gets better: Minister Morneau has just announced that the review of tax breaks and loopholes has just begun. Huge thanks to the 9,000 of us who wrote to Finance Minister Bill Morneau, calling on him to stop tax dodgers in the budget.

Next steps: You can click here to thank Morneau for putting almost half a billion dollars into stopping tax dodgers.

Since the election last year, so much has changed in Canada. Our cabinet is more representative, our federal government is starting to move on climate, we’re seeing greater openness and improving relationships with First Nations.

Yet, there’s still so much work to be done. We need strong, independent people-powered movements to speak up now - because the forces who want the status quo are pushing back hard on the other side. And we’re going to keep asking for your guidance to get the balance of “supporting” and “pushing” the new government right.

We have an opportunity right now to begin truly addressing the challenges of our times. But it will take long-term effort, with thousands upon thousands of Canadians working together across party lines, far beyond the term of any one government.

That’s why we’re building this together. Thank you so much for being a part of it, and thanks for all you do.

With hope and respect,
Jamie, Matthew, Amara, Britt, Kelly and Rodrigo, on behalf of the Leadnow team